What is the Self Care Mafia?

A group of former yakuza turning the world of writers and creators around, giving them some serious encouragement to take care of themselves in the Game of Tomes. We're good yakuza now!

How do I join?
Join Shyredfox's Discord Server and pick up the Member role (for more server access) and the Self Care Mafia Member role in #roles-and-commands to enter the #self-care-mafia channel and keep up with the clan chatter and plotting. (You can also DM Shy for the roles needed upon joining the server.)

The Self Care Mafia was the brainchild of ShyRedFox and her Kobun protector FoxWriter and was revealed to the world during Game of Tomes, November 2021. They formed the mafia and allowed members from all houses to join in on badgering GoT participants into taking care of themselves.
No more of this 'I burnt out' or 'I hurt myself' during NaNoWriMo as a badge of honor. It's not an honor, and we'll call you on it!


February 26, 2022, Minor House Leader Shyredfox shocked the GoT community with the following announcement.

Minor House Kitsune shall dissolve and descend into the chaos of what we always really were - sneaky yakuza. But we'll use our former bad ways to bring good as the Self Care Mafia.

It was a hard choice. But Fox felt the health needs of the writing community were paramount.   Watch for a video announcement in April. 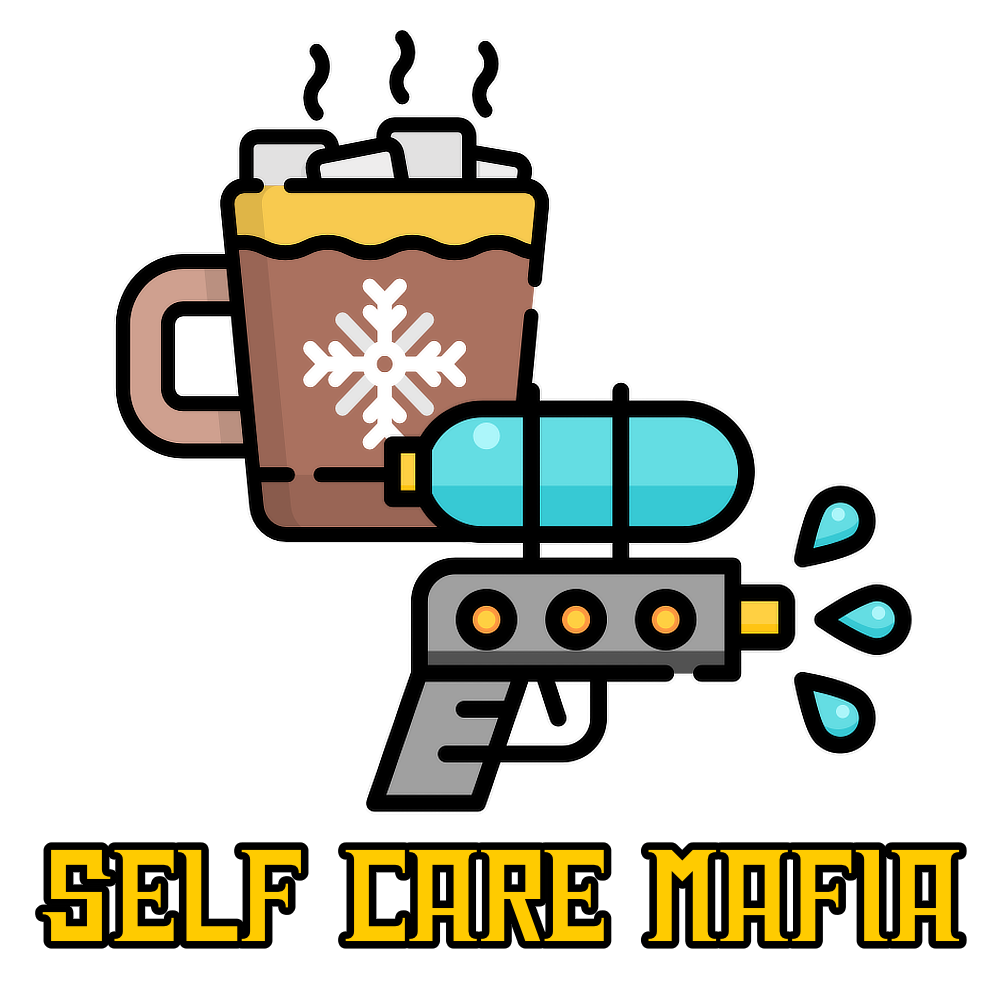 We pack heat and cocoa. Take care of yourself, if you know what's good for you.

Articles under Self Care Mafia

A set of shops run by the Self Care Mafia that will appear weekly during Game of Tomes and Tourney of Tales.