Game of Tomes    Writings    Mythos      The Nuggie Journals
The Nuggie Journals are a record of historical and tactical information related to the Void Nuggies and the The Nuggie Revolution. It was, and still is, in the process of being compiled by the members of Voiders Anonymous in order to have as complete a record as possible on the nature and origins of their indomitable foe.

The Voiders Anonymous felt it was necessary to begin to keep a record of the Nuggies and their activity in order to effectively fight them; but also to warn other people about the potential threat the Nuggies might pose if they were to escape the Void.

The Nuggie Journals are a compilation of the discoveries of the Voiders, in the order those discoveries have been made. As a result, some of the data can seem chaotic and disorganized, because it has not been filed separately according to any given categories.

The Nuggie Journals have remained, until recently, the private notes of the Voiders. However, the most recent published edition of The Book of Necrosis -- the one that is bound in black leather shaped to look like a spiral galaxy with a monstrous red glass eye at the center -- has the most recent iteration of the Nuggie Journals as an appendix. How Dark Moon Press got a hold of it, no one knows.

Since Lord Galakrond became aware of the Nuggies and their conflict with the Demons of the Pit, he has fought them with his Demonic allies. When he got to know the other Voiders he enlisted their aid, which wasn't difficult when the Voiders saw what they had done to the Demons.   Now that Sable Aradia is involved, she believes the Nuggies to be a clear and present danger to physical reality. She is concerned that reality as we know it may simply collapse if the Nuggies were to escape. Even if it doesn't, she believes that the ability of the Nuggies to multiply and heal, in addition to their nasty and deadly disposition, pose an existential threat to the sentient creatures of the physical Realm. She believes it is essential to gather as much information about the Nuggies as possible in the interests of neutralizing the threat they pose, and her information seems to have tactical data as its focus.

Even people who believe that The Book of Necrosis is genuine tend to think of the Nuggie Journals as a hoax, simply because the situation seems so implausible. Serious scholars of the Void know better, and are worried... 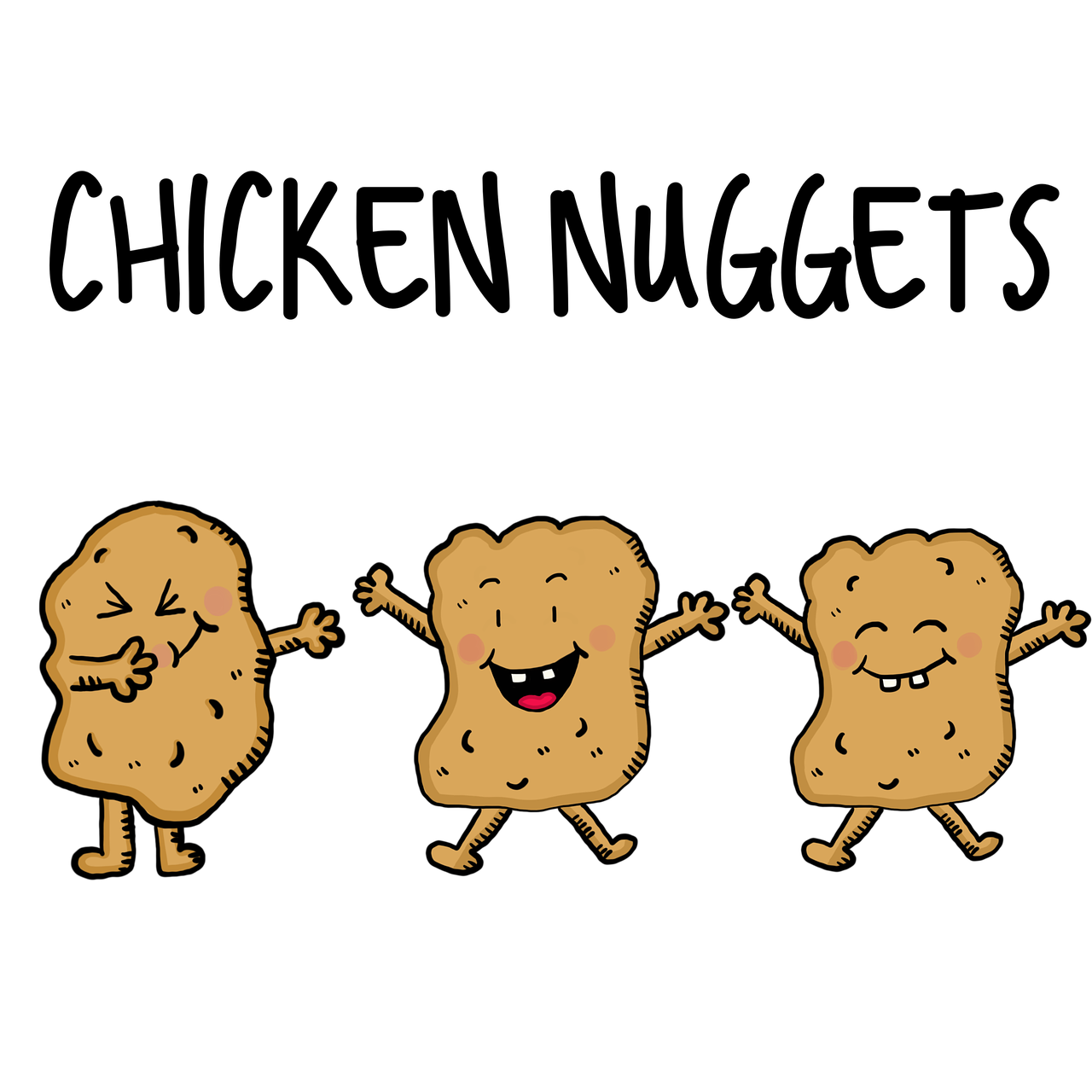 The Book of Necrosis